Fellow Seminar: An Empire of Officials: Christians in the Ottoman Bureaucracy 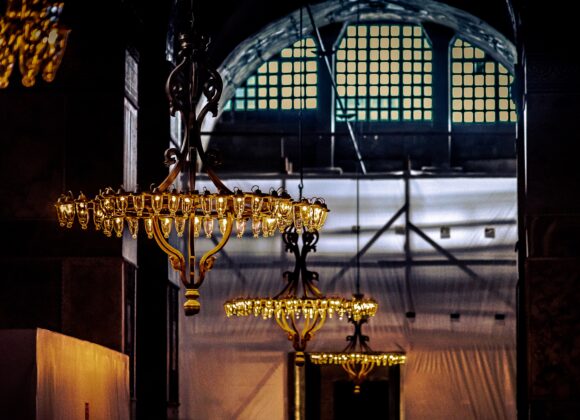 An Empire of Officials: Christians in the Ottoman Bureaucracy

Abstract: An Empire of Officials: Christians in the Ottoman Bureaucracy

During the 19th century, the Ottoman Empire underwent a massive process of state-building and expansion of state functions, creating tens of thousands of new government jobs. In this period of state reconstruction and bureaucratization, Christian officials’ employment is an essential feature of the expanding modern Ottoman bureaucracy. It is a generally shared observation but has not been tested thoroughly by using quantitative methods and archival materials. My talk will present the outcomes of my project dealing with non-Muslim members of the Ottoman bureaucracy, based on the personnel registers kept in 1879-1914, consisting of 201 large volumes that provided information on over 50,000 Ottoman officials. Almost 3.000 non-Muslims (6% of the total) worked in the Ottoman civil service.

These non-Muslims shared offices and desks as equal colleagues with Muslims in modern bureaucratic life. They spoke each other’s languages besides the required operational language of administration, i.e., Turkish. They benefited from the same networks of patronage and nepotism, which not only fostered easy hiring and promotion but could also stop investigation or prosecution in case of malpractice. The heads of state departments could be influential in recruiting their coreligionists. Still, connections and degree of intimacy with higher Muslim statesmen aided non-Muslims in securing positions and advancement. In short, they shared a spirit of collegiality in a multi-confessional working environment.

After giving the quantitative outcomes of the project, my talk will present the daily interactions of mostly petty officials from different confessional backgrounds in professional life. I will address their sharing of common languages, bureaucratic identity, networks of patronage, and joint malpractices as examples of a bureaucratic space of intercommunal life. Was there colleague solidarity connecting them beyond all communal identities? How far reached their confessional differences in importance? What common networks and joint practices were they part of? How could the corruption, graft, and impropriety unite these people of different communal backgrounds?