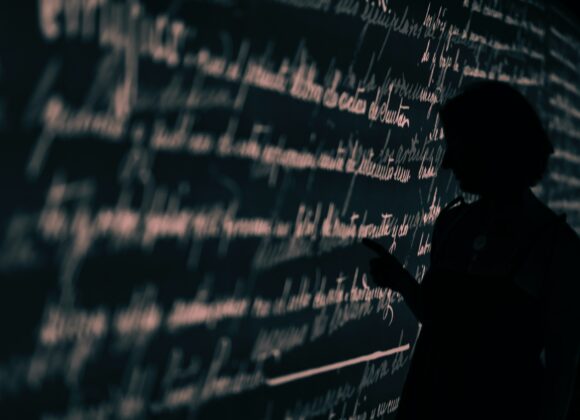 Bogdana Paskaleva (MON Fellow, Oct ’22 – Jul ’22) will give a first talk about her research at CAS:

The first presentation of the project Pre-structuralist semiology will introduce the general framework of research on Ferdinand de Saussure’s semiology by developing three central parameters. First, the notion of semiotics is going to be presented in its historical aspects: the emergence of the notion and its co-existence with the notion of semiology, their different origins and development, their mutual relation. Second, the presentation will introduce the current state of research on the intellectual biography of Ferdinand de Saussure, highlighting the differences between the popular iconic image of “the father of structuralism” and “author of the Course in General Linguistics” on the one hand, and on the other – the results of the study of Saussure’s actual manuscript legacy over the course of the last few decades. The third point will present Saussure’s concept of semiology, its emergence in different writings, mainly in the second and the third course in general linguistics, and in the early manuscript On the Double Essence of Language.

The final section of the presentation is dealing with Saussure’s semiological and linguistic theory as presented in the early manuscript On the Double Essence of Language. It elaborates upon the divergence of this manuscript from the version in the Course in General Linguistics, and the theoretical implications and consequences regarding the notion of language.