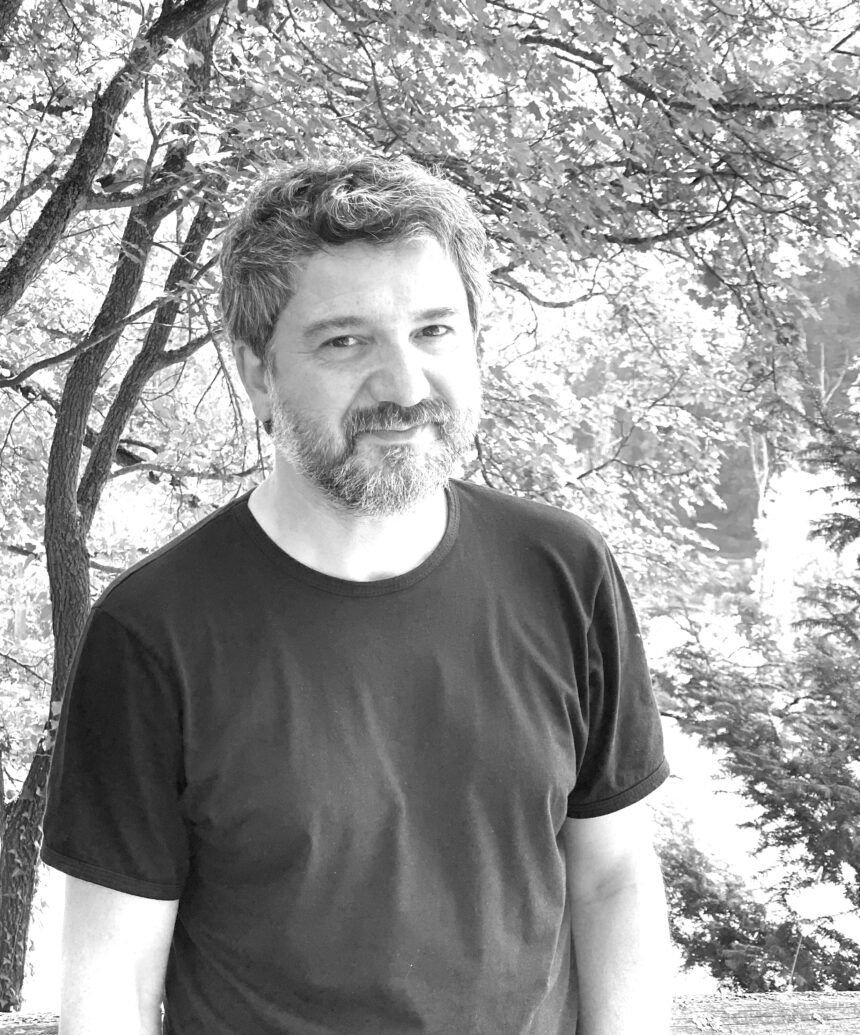 Abdulhamit Kırmızı is a Professor in History at the Marmara University. Previously he was Visiting Professor for Cultural Studies of the Middle East at the Institut für Orientalistik, University of Bamberg, Germany (2020-21) and Professor of History at the Istanbul Şehir University (2010-20), teaching Historiography in Global Perspective, Auto/Biography, Late Ottoman History, Formations of Modern Turkey, Modern Turkish Bureaucracy, and Psychology, History & Memory. After visiting primary, middle and high schools in Marl, Germany, and Zonguldak, Turkey, he studied Public Administration at the Faculty of Political Sciences, Ankara University (1995), received his MA degree from the History Dept. of Hacettepe University (1998) and his PhD from the History program at Boğaziçi University (2005). He was Visiting Fellow at SOAS, University of London in 2009, as a postdoctoral fellow of the British Academy. His publications include four books and dozens of articles, mostly on late Ottoman history, it’s public and provincial administration, and prosopographical and biographical studies. He is a founding co-editor of TALİD (Türkiye Araştırmaları Literatür Dergisi/Turkish Studies Review).

An Empire of Officials: Christians in the Ottoman Bureaucracy
Gerda Henkel Fellowships
In a period of state reconstruction and bureaucratization, non-Muslim officials' employment is an essential feature of the expanding modern Ottoman bureaucracy. It is a generally shared observation but has not been tested thoroughly by resorting to quantitative methods and archival materials. My project deals with a solid and consistent sample involving a coherent group with representative characteristics of the bureaucracy and its Christian and Jewish members. I recently completed a three-year-project aiming to identify non-Muslim officials. All Christians (Armenian, Greek, Bulgarian etc.) and Jews employed in the civil administration were part of the research spectrum. The statistical survey's primary basis was the personnel registers kept in 1879-1914, consisting of 201 large volumes that provided information on 52,000 Ottoman officials. We find out that almost 3.000 non-Muslims (5.7% of total) worked in the Ottoman civil service. Within this project's framework, Dr. Kirmizi will examine the social and educational backgrounds and careers of Christian officials. The aim is to better understand the Christian officials' position in the Ottoman bureaucracy and their roles in it.