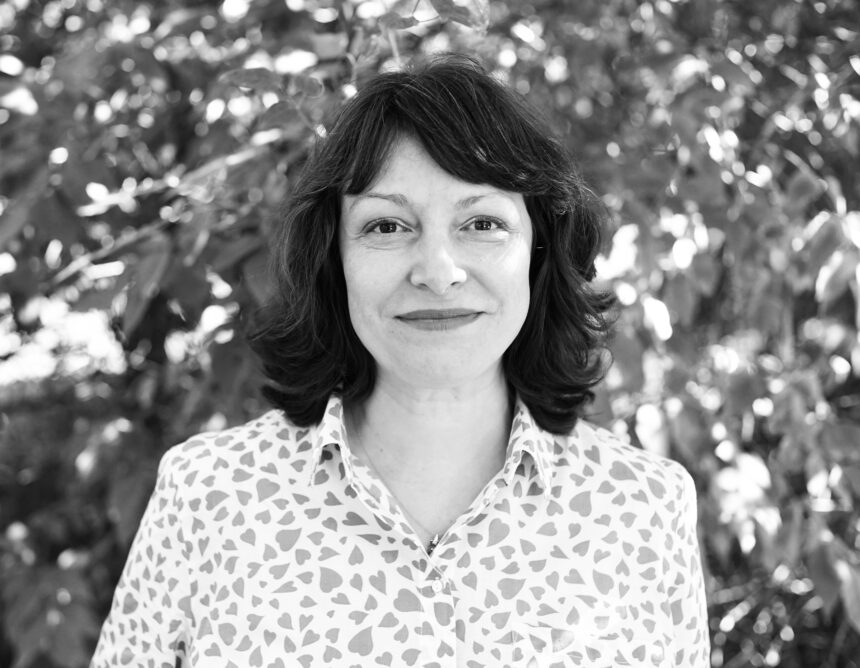 Dr. Nadezhda Alexandrova is an associate professor at the Faculty of Slavic Studies at Sofia University “St. Kliment Ohridski”, Bulgaria. Her interests are focused on Ottoman and Balkan literature and culture from the 18th and the 19th c., on history of emotions, reception studies and gender studies. She has published two monographies on various entanglements between writing and traveling of people and ideas that happened in the Ottoman space prior to the formation of the separate Balkan nations. She is the head The Bulgarian Society for Eighteen-Century Studies, member of the international network ISECS. She is also at the editorial board of BRILL publishing series “Women Writers in History” and at the editorial board of Brepol’s series “Studies on Philosophy, Intellectual History, Arts, Sciences (SoPHiHas).

Before becoming an associate member of CAS, Dr. Alexandrova has been a fellow in a number of programmes at the centre. She joined the Advanced Academia Programme with her project “Love and Violence: Literary Transmissions of the Image of the Janissaries among the non-Muslim Communities across the Ottoman Empire in the 19th c.” (2016-2017). Later, during a period of four years (2017-2021), she was a fellow of the “How to Teach Europe” Fellowship Programme, aimed at the achievement of novel methodological expertise, which in her case was in the field of history of emotions and affects.