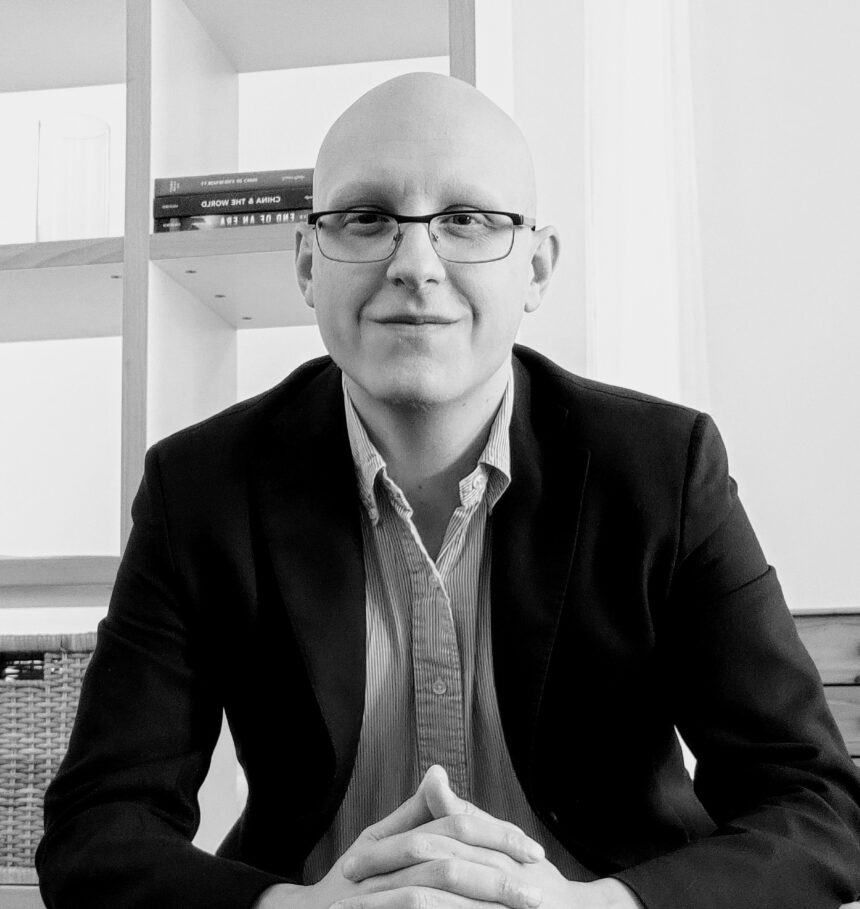 Federico Brusadelli is Lecturer in Chinese History and International History of East Asia at the University of Naples “L’Orientale”, where he completed his PhD in Asian Studies in 2016 with a dissertation on the Chinese philosopher Kang Youwei (1858-1927). He is a fellow of the Royal Historical Society and board member of the European Association for Chinese Philosophy (EACP). Since 2016, he has served as Managing Editor of the journal Ming Qing Yanjiu.

After teaching at the Universities of Bologna and Chieti-Pescara, he was a Post-doctoral researcher in Sinology at the Friedrich-Alexander University in Erlangen-Nuremberg (Germany) from 2017 to 2020. He was Visiting Fellow at the European Institute for Chinese Studies in Paris in 2021 with a project on Chinese federalism, and at the Polish Institute of Advanced Studies in Warsaw in 2022, where he explored and analyzed Chinese official narratives of the breakup of Yugoslavia.

In general, his research focuses on the intellectual and political history of late-imperial and republican China, with a special interest in the circulation, adaptation and translation of political concepts and models. His first book “Confucian Concord: Reform, Utopia and Global Teleology in Kang Youwei’s Datong Shu” was published by Brill in 2020.

Translating the Polis: Intellectuals in Republican China and the Reception of Ancient Greek Political Concepts, 1911-1929
Advanced Academia Fellowship Platform
he present project intends to investigate the reception and perception of the “Western Classical” in the “Chinese Modern”, by looking at how Chinese intellectuals of the early Republican period understood and translated (both linguistically and conceptually) the political thought of Ancient Greece. I will use sources from the 1910s and 1920s - ranging from the essays of translator and poet Zhou Zuoren to history textbooks and popular magazines - in order to survey the different ways in which Greek conceptual “experiments” (especially the polis and the league or symmachia) became part of the Chinese debate on how to build a “modern” post-imperial order and interacted with other historical references/models (either retrieved from the Chinese past or from Western experiences) in the vibrant confrontation between federalism and centralism, nationalism and cosmopolitanism, progressivism and conservatism. A look at how Mediterranean classical theories justifying socio-political models different from the statist/centralized paradigm circulated in the Republican era, will hopefully contribute to shedding more light on how concepts of “self-government”, “autonomy”, “confederation”, “shared governance” – seen in their historical development – became part of the debate on how to build a “modern nation” – and on the nature of “political modernity” itself.